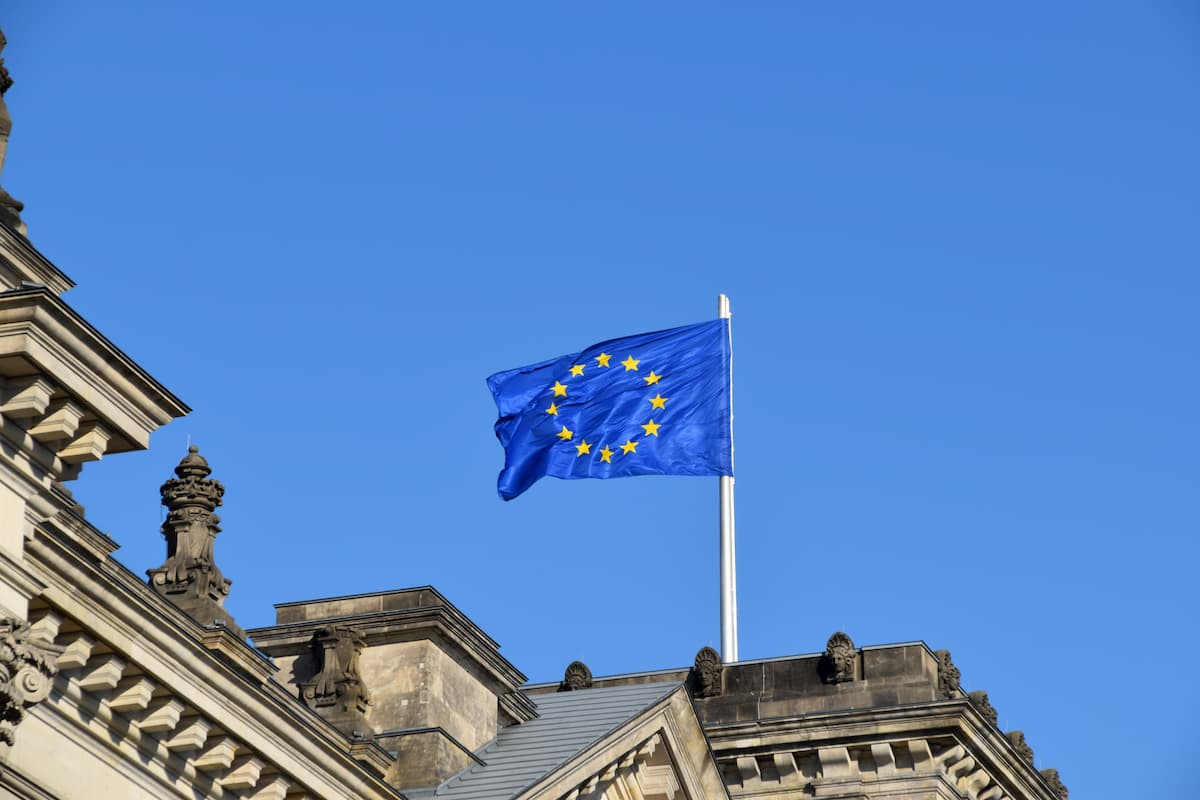 The first step for the recognition of the Greek nationality is to locate the registration of one of the ancestors with the Greek Municipal Rolls or the Greek Male Rolls. When the person locates the registration of one of his/her ancestors, he/she should procure a relevant certificate and proceed with the application for the recognition of his nationality. All the certificates of marriages and births that took place abroad and have not been registered in Greece should be registered with the Greek Special Registry. For this purpose, original certificates are required that should be Apostilled according to the Hague Convention or in the event that the country of their issuance is not a party to the Convention, they should be authenticated by the competent Greek Consulate. In case that there is a Divorce, the relevant judgment should be recognised as valid in Greece through the relevant Greek Court procedure.

The application for the recognition of Greek nationality as well as the certificates issued by the Special Registry should be submitted to the Municipality with which the ancestor of the applicant is registered. The competent Authority for the recognition of Greek nationality is the Decentralized Administration. They issue the decision recognising the Greek nationality of the applicant and order his/her registration with the Greek Municipal Rolls. Men must be first registered with the Greek Male Rolls. This registration is completed after the issuance of a relevant Decision of the competent authority and after the submission of additional certificates issued by the Consulate of his place of residence.

The procedure for the recognition of Greek nationality includes many different stages and may require different documentation and actions depending on the specific case’s particulars. For the prompt and successful completion of the case, a thorough knowledge of the required procedure as well as a frequent communication and follow up with the competent Greek Authorities is required.

All the above procedures for the recognition of the Greek citizenship and the issuance of a Greek passport, can be accomplished through a limited Power of Attorney to specialised Greek lawyers, like our Greek Law Office.

The Law Office of Eirini Galiatsatos is included in the list
of law firms of the US Embassy.

How Can We Help

If you need any helps, please feel free to contact us.

We use cookies on our website to give you the most relevant experience by remembering your preferences and repeat visits. By clicking “Accept”, you consent to the use of ALL the cookies.
Cookie settingsACCEPT
Manage consent

This website uses cookies to improve your experience while you navigate through the website. Out of these, the cookies that are categorized as necessary are stored on your browser as they are essential for the working of basic functionalities of the website. We also use third-party cookies that help us analyze and understand how you use this website. These cookies will be stored in your browser only with your consent. You also have the option to opt-out of these cookies. But opting out of some of these cookies may affect your browsing experience.
Necessary Always Enabled
Necessary cookies are absolutely essential for the website to function properly. These cookies ensure basic functionalities and security features of the website, anonymously.
Functional
Functional cookies help to perform certain functionalities like sharing the content of the website on social media platforms, collect feedbacks, and other third-party features.
Performance
Performance cookies are used to understand and analyze the key performance indexes of the website which helps in delivering a better user experience for the visitors.
Analytics
Analytical cookies are used to understand how visitors interact with the website. These cookies help provide information on metrics the number of visitors, bounce rate, traffic source, etc.
Advertisement
Advertisement cookies are used to provide visitors with relevant ads and marketing campaigns. These cookies track visitors across websites and collect information to provide customized ads.
Others
Other uncategorized cookies are those that are being analyzed and have not been classified into a category as yet.
SAVE & ACCEPT