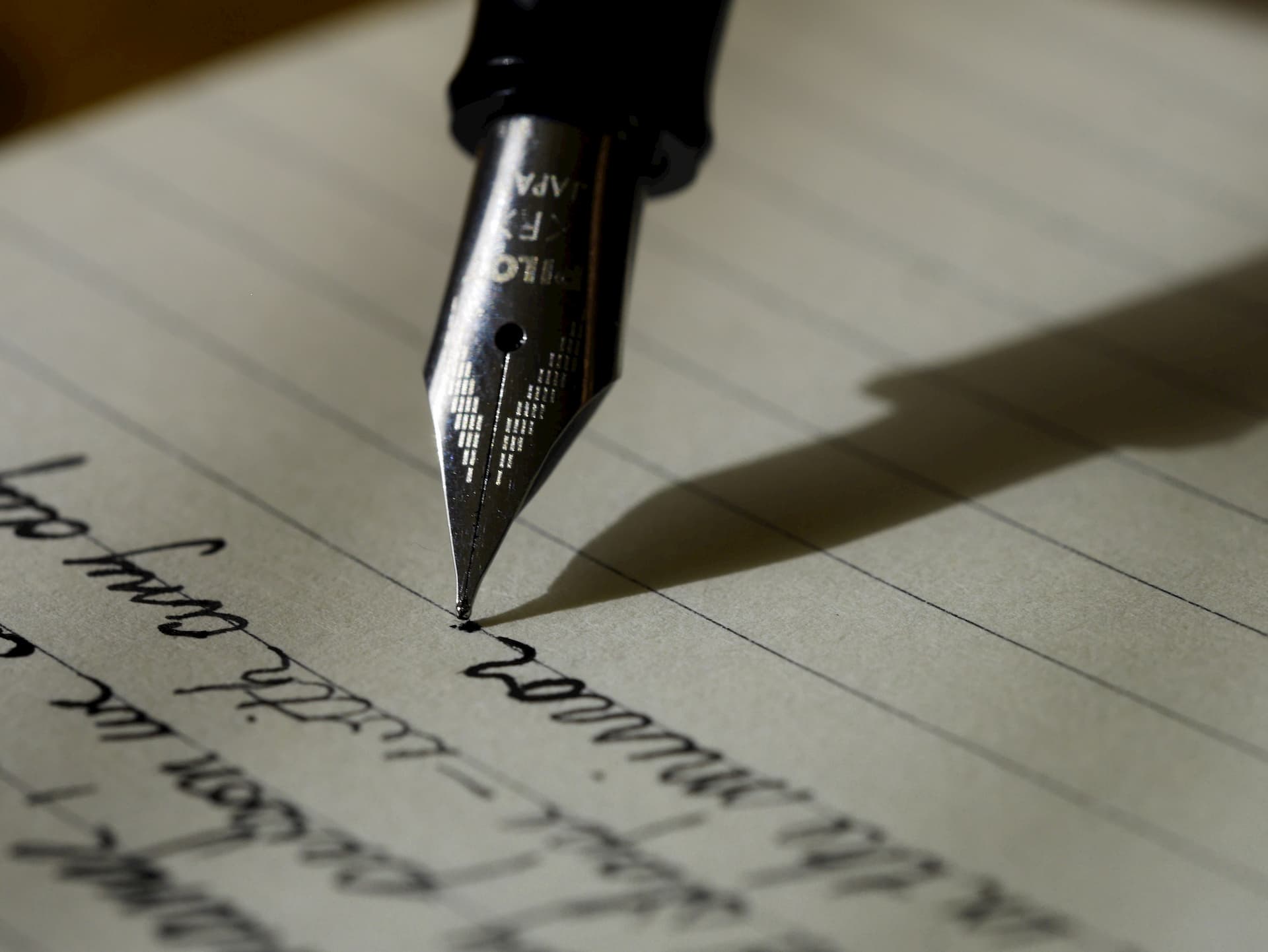 IRINI K. GALIATSATOS’ LAW SERVICES is one of the top inheritance advisors offering professional assistance with any issue related to Succession (Inheritance) Law. Our services include:

The inheritance consists not only of the deceased person’s real estate and movable assets, but also their liabilities (private debts, taxes due to the Public State, social security debts, loans etc.).

According to Greek inheritance law there are two ways of succession:

When the deceased has died intestate, certain relatives of the deceased become heirs by order of proximity and acquire joint ownership of all assets of the deceased (community of heirs). The heirs are grouped based on a rank or “class” system, with each rank taking precedence over the next one. In an intestate succession, thus, the descendants of the principal shall be called in the first rank. The nearer descendant shall exclude the more remote of the same strips. In the place of a descendant who is not living at the time of the opening of the succession, their own descendants shall be called in their stead (succession per stripes).

If no relatives exist in one class, then the estate passes on to the second class etc.:

IMPORTANT NOTE: If a spouse inherits along with first class heirs, they are entitled to a percentage 25% of the inheritance. In all other cases, the spouse is entitled to receive 50% of the inheritance or 100% when no other relative exists. The spouse is also entitled to receive as accretion, independently of their rank, the furniture, utensils, clothes and other similar domestic objects that were being used either by the surviving spouse alone or by both spouses. However, when there are also living children of the deceased spouse, their needs are taken into consideration where applicable.

According to the relevant provisions of Greek Inheritance Law there are three basic types of wills in Greece:

All types of wills must be published to the competent Magistrate’s Court of the place of the deceased person’s last residence. In case of a public will (before a notary), the notary public is obliged to publish it to the competent court, as soon as they are informed of the principal’s death. In case of a private, written at hand will, the person possessing this will undertakes to initiate the proceedings for its publication. If the deceased was living abroad, the publication proceedings can be arranged either via a motion before the First Instance Court of Athens or through the Greek Consulate. Alternatively, if the will has been published by a foreign Court, it has to be registered to the First Instance Court of Athens.

Establishing the existence of a will

With the personal identification data of the deceased person, including the crucial information of the exact date of their death and the location of their last residence, a research can be conducted through the competent court secretariat to establish if the deceased had drafted a will before their death. The publication of the will is necessary so as to proceed to the stage of the inheritance acceptance.

Preparing the family tree and locating all potential heirs

The complete family tree and the marital status of the deceased are necessary so as to establish who is entitled to be called to inherit and estimate the proper inheritance portions based on the living inheritors and their rank.

To this end, collaboration with the competent Municipality Registry office/es is required, in order to search for the deceased’s family entry (“oikogeneiaki merida” in Greek). Proof of a heir’s right is also established by a special certificate called “next of kin” (“pistopoiitiko plisiesteron siggenon” in Greek), issued by the Municipality where the deceased was registered, provided that the interested relative is also registered to the competent Municipality family entry. This certificate can be also issued upon request via a Citizen Service Center (KEP).

Regarding the research of properties

Irrespective of the purpose of the research, i.e. if it is conducted for the purpose of buying or inheriting a property, the status (ownership, legal burdens, securities etc.) of the property can be verified with a research in the competent Land Registry according to the exact location of the property, either based on the ownership title (which includes the names of the owners) or based on the full name and personal data (parents’ names included) of the alleged owner. Such research will extent also to all persons included in the deceased person’s family tree, so as to ascertain if any of the heirs have accepted their own portion to the inheritance.

The last step for the heir is to accept the inheritance by signing the relevant notarial deed before a Notary Public, which will then constitute the ownership title, as soon as it is registered at the local land registry office or national cadaster. The acceptance of the inheritance is crucial in case there is interest to further sell or donate the property.

In case that the deceased was holder of bank accounts in Greece, the heir must comply with the different policy each bank may implement in order to approve the heir as the beneficiary of the deceased’s accounts.

The common documents that need be collected and presented to the bank are the following:

Note should be made that by virtue of Regulation (EU) No 650/2012 (the “EU Succession Regulation”) which applies to all Member States, save for Denmark, Ireland and UK with regards to the succession of persons that pass away after August 17, 2015, a European Certificate of Succession is introduced for the scope of enabling heirs, legatees, executors of wills and administrators of the estate to prove their status and exercise their rights or powers in other EU countries. Once issued by the competent court, the European Certificate of Succession is recognized in all EU countries without any other procedure being required.

According to the Greek Civil Code, a heir that wishes to renounce their hereditary right has to do so within 4 months from the date of death or publication of the testator’s will or from the day they were informed that they are called to inherit the ancestor following the renunciation of other ancestors in line of succession. For non-Greek residents or in case the deceased themselves resided abroad, the abovementioned time limit is extended up to 1 year from the above crucial dates.

(optional) Certificate of the closest living relatives of the deceased at the time of their death.

How Can We Help

If you need any helps, please feel free to contact us.

We use cookies on our website to give you the most relevant experience by remembering your preferences and repeat visits. By clicking “Accept”, you consent to the use of ALL the cookies.
Cookie settingsACCEPT
Manage consent

This website uses cookies to improve your experience while you navigate through the website. Out of these, the cookies that are categorized as necessary are stored on your browser as they are essential for the working of basic functionalities of the website. We also use third-party cookies that help us analyze and understand how you use this website. These cookies will be stored in your browser only with your consent. You also have the option to opt-out of these cookies. But opting out of some of these cookies may affect your browsing experience.
Necessary Always Enabled
Necessary cookies are absolutely essential for the website to function properly. These cookies ensure basic functionalities and security features of the website, anonymously.
Functional
Functional cookies help to perform certain functionalities like sharing the content of the website on social media platforms, collect feedbacks, and other third-party features.
Performance
Performance cookies are used to understand and analyze the key performance indexes of the website which helps in delivering a better user experience for the visitors.
Analytics
Analytical cookies are used to understand how visitors interact with the website. These cookies help provide information on metrics the number of visitors, bounce rate, traffic source, etc.
Advertisement
Advertisement cookies are used to provide visitors with relevant ads and marketing campaigns. These cookies track visitors across websites and collect information to provide customized ads.
Others
Other uncategorized cookies are those that are being analyzed and have not been classified into a category as yet.
SAVE & ACCEPT